Orlando's Original Airport, Where Nobody Lands You Closer

Conveniently located only 3 miles from the business and financial center of Central Florida, Orlando Executive Airport (OEA), operated by the Greater Orlando Aviation Authority (GOAA), is the perfect flight path for the corporate traveler. Convenient access to all of Orlando’s major highways puts the majority of industrial and business centers within minutes of the airport.

Central location and a long list of amenities also make Orlando Executive Airport the ideal spot to touch down en route to any of the area’s convention centers, major attractions, theme parks and beaches. In addition, “door-to-door” service makes the transition from air to ground transportation easy and effortless.

Orlando Executive Airport provides 24 hour service through our two fixed base operators, Sheltair Aviation Services (SAS) and Atlantic Aviation, an FAA air traffic control tower, and full ILS capability. Orlando Executive’s central location means that delegates will find numerous restaurants, hotels, stores and theaters within a 3 mile drive of the airport, as well as one of the most popular shopping malls in Orlando.

For more than 25 years, Angel Flight Southeast’s mission has been to arrange free flights so children and adults can have access to the far-from-home doctors that can save their lives. The Run for the Angels 5K will be held at Orlando Executive Airport on April 15, 2017. Last year almost 400 participants raised more than $30,000 for Angel Flight Southeast, and we hope that you join us for the 7th Annual 5K in 2017. 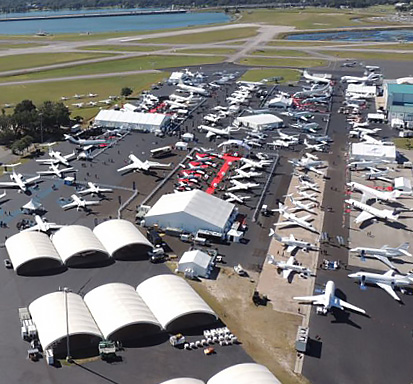 Orlando Executive Airport’s two fixed base operators offer a variety of services to private and corporate owned aircraft, for based and itinerant customers, including:

US Postal Service inaugurates Air Mail service to and from ORL

Dedicated an aviation themed park in the southwest corner of the airport (off Crystal Lake Drive) in honor of hometown hero and aviation extraordinaire, Colonel Joe Kittinger 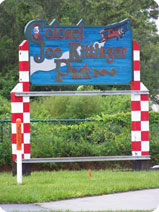 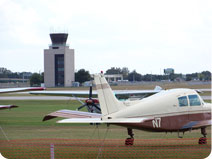 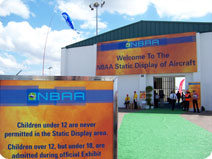 Terminal is razed and construction of new FBO facilities begins. 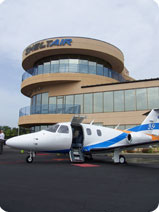 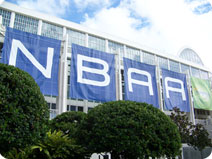 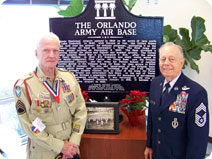 You are leaving the Greater Orlando Aviation Authority Web Site

When you click on the Pay Now button below, you will leave the website of the Greater Orlando Aviation Authority (the “Authority”) and will be redirected to the Online Payment Portal – PayPoint (“PayPoint”), which is operated and maintained by First Data Merchant Services (“First Data”). The Authority has no control over PayPoint and does not assume any responsibility, endorse or guarantee any aspect of your use of PayPoint.

Please note that the Authority’s Finance Department makes every effort to produce and publish the most current and accurate information possible. However, payments received via PayPoint are not processed until the next or following business day and will not be reflected until that time.

You are leaving the Greater Orlando Aviation Authority Web Site

When you click on the CONTINUE button below you will leave the website of the Greater Orlando Aviation Authority (the “Authority”) and will be redirected to Viewpost.  The Authority has no control over Viewpost and does not assume any responsibility, endorse or guarantee any aspect of your use of Viewpost.